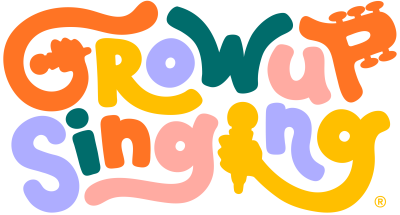 OUR SONGS AND VIDEOS

Once you listen to the Vowels song there’s no going back.

It’s as simple as that, and now you know them by heart!
Play Video
¡Buenos días!

Rise and shine everybody,
Isn’t it great to wake up with music?
Isn’t it great to start the day singing and dancing?
Remember to say “Buenos días” to the people next to you first thing in the morning,
And you’ll be granted with an amazing day!

Learning the A L P H A B E T has never been this fun,

Let’s all sing it, dance it, and learn it together!
This is the Alphabet


Play Video
Washing your hands
Can you remember all the steps you need
to do to wash your hands properly?

Rinse them, then apply soap, rubbing hands palm to palm. First one back, now the other back…
And you are almost done! Don’t forget to wash your hands!
Play Video
Un mundo de color
How beautiful is a world full of colors…
Yellow, green, red and blue.

Look for the colors around you!
Play Video
The funky seasons
Do you know the four seasons of the year?
Which one is your favorite?
Summer, Fall, Winter, Spring.
Let’s sing them together!
Play Video

The days of the week

You won’t find a rockier song
to learn the days of the week!
Play Video

We rely on music to
empower our children 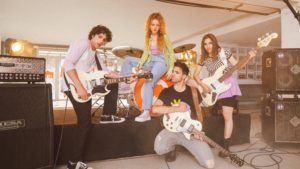 New rock song to learn the days of the week!

We feel very happy and excited! We just published our new song to learn the days of the week. It is the first song that Julen sings as a soloist and we are sure that you will love it. This time we have made the version in Spanish and English because the melody of the song has allowed us to do it. LIVE THE ROCK AND ROLL! 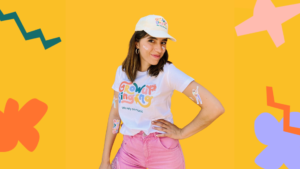 We have new merchandising!

SURPRISE! 🥳 We were really looking forward to tell you that we already have our first merchandising, what a thrill! We have designed this cap, t-shirt and stickers ✨ What do you like the most? It's not on sale yet, but stay tuned because we'll have news soon. Subscribe to our newsletter to find out before anyone else 😬 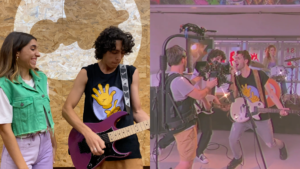 Did you know that 13 July is #WorldRockDay? If you're a curious person, you'll be pleased to know that... 🎶 It emerged back in 1950 in North America, from the combination of different sounds such as blues, jazz, country or rhythm and blues, among others 🤘 It is also known as 'Rock and Roll' or 'Rock'N'Roll' 🎸 The day is celebrated on 13 July because on this same day, in 1985, the famous 'Live Aid' benefit concert was held, with the participation of great bands such as Queen, Led Zeppelin, U2, The Who and Status Quo, among many others 👉 Families, do you listen to rock at home and have you ever played rock for your little ones? This musical genre is the protagonist of our next song! Click on the button and watch the video to the end and we'll give you a hint of what it will sound like 😜
« Prev1234Next »
Enjoy
winter
spring
summer
fall
with our song 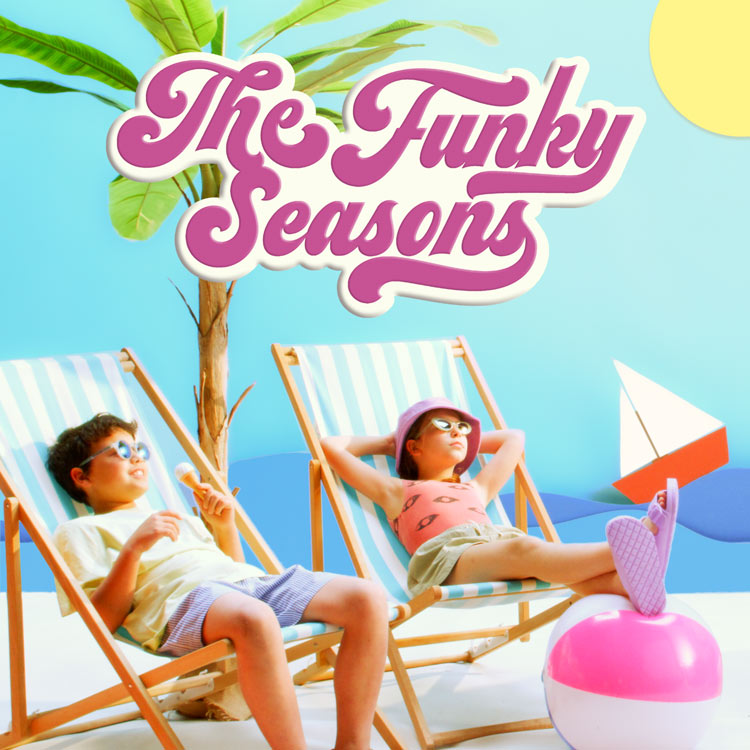 New single is out! How well do you know the seasons? 🧐 Enjoy our new song #TheFunkySeasons and sing along with our friend @karinapasian and us! 🎶 Don’t forget to save the song on your favorite platform, we’re on YouTube, Spotify and Apple Music. 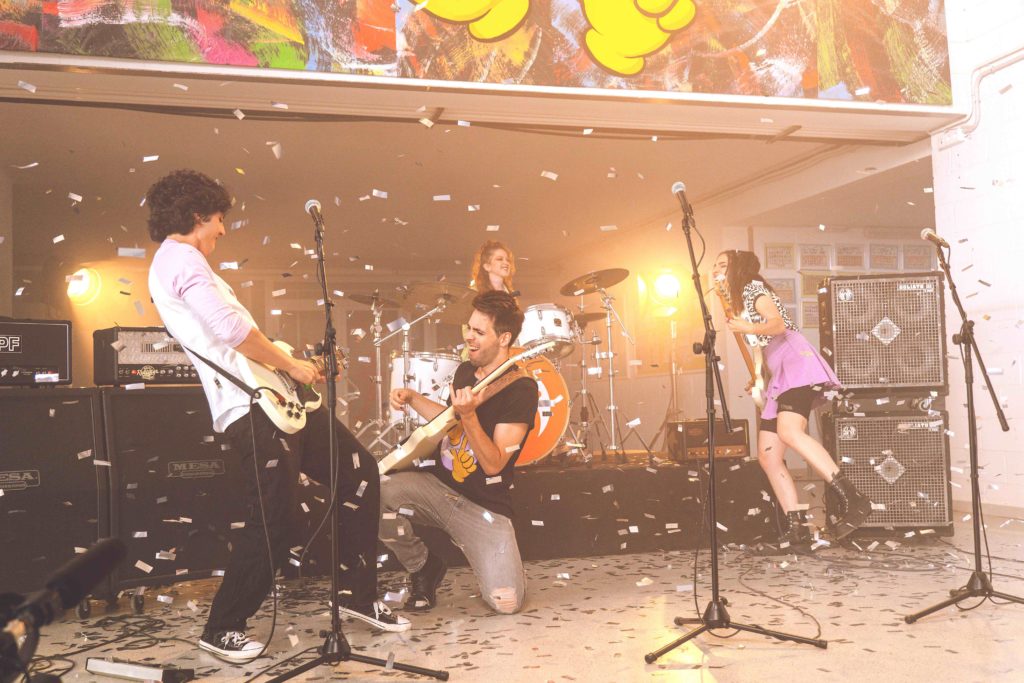 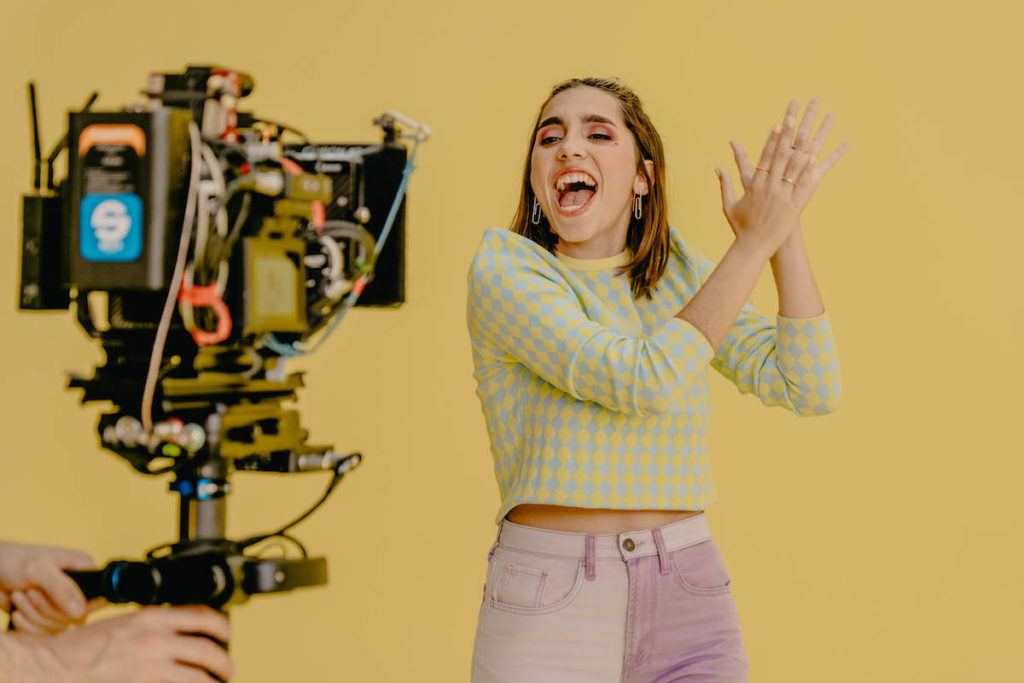 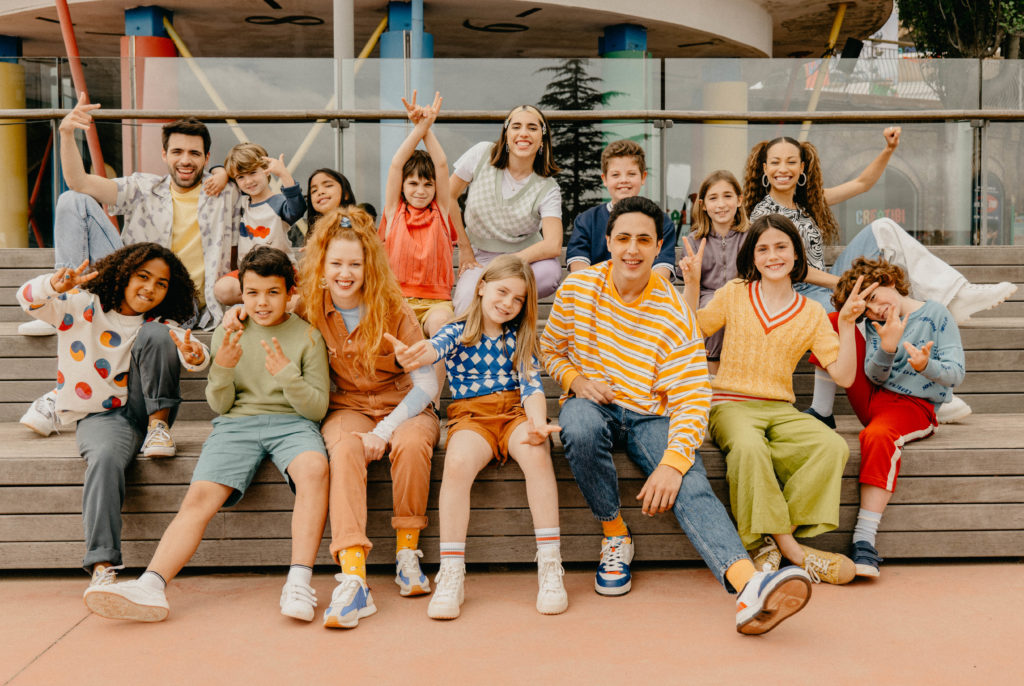 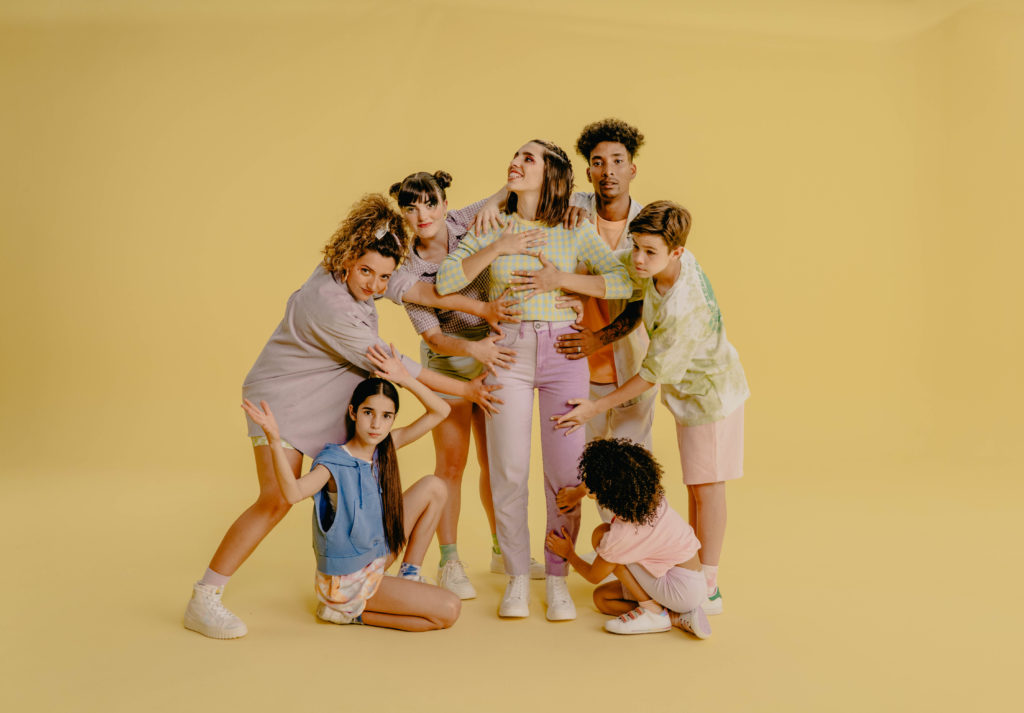 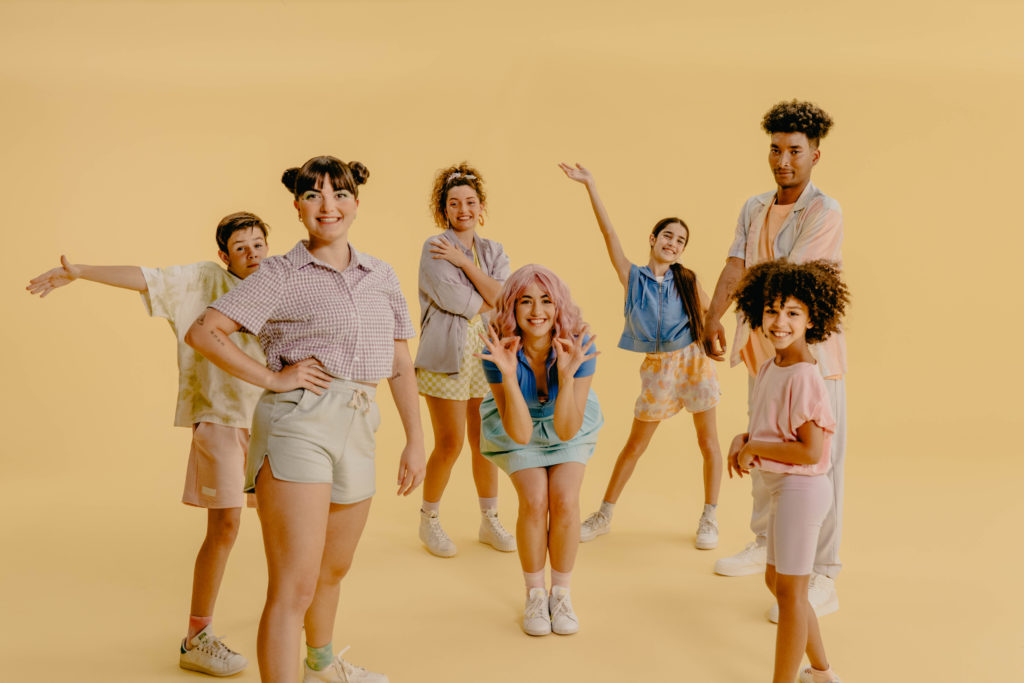 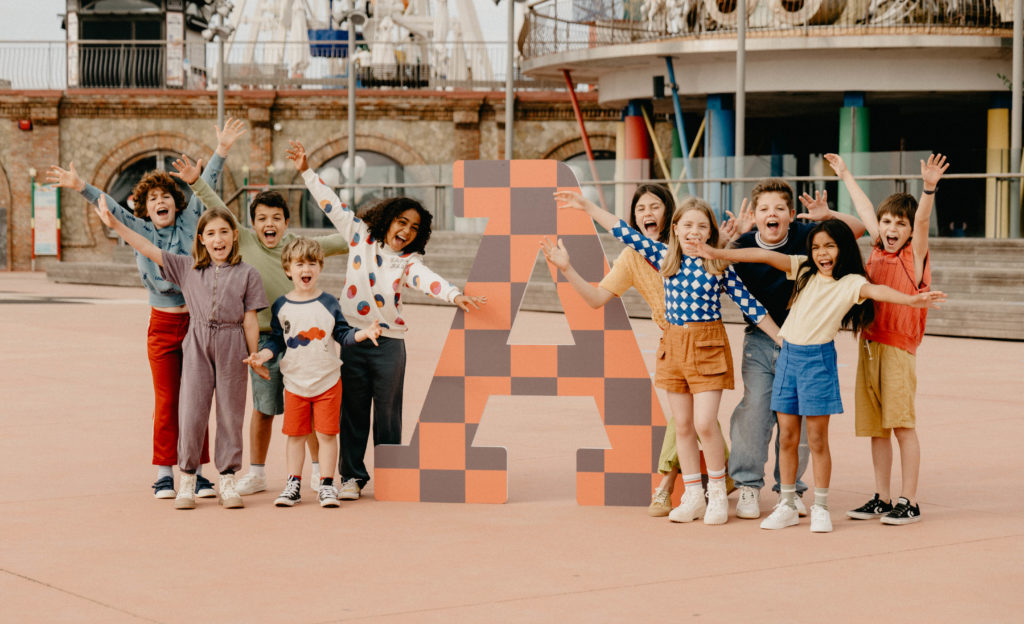 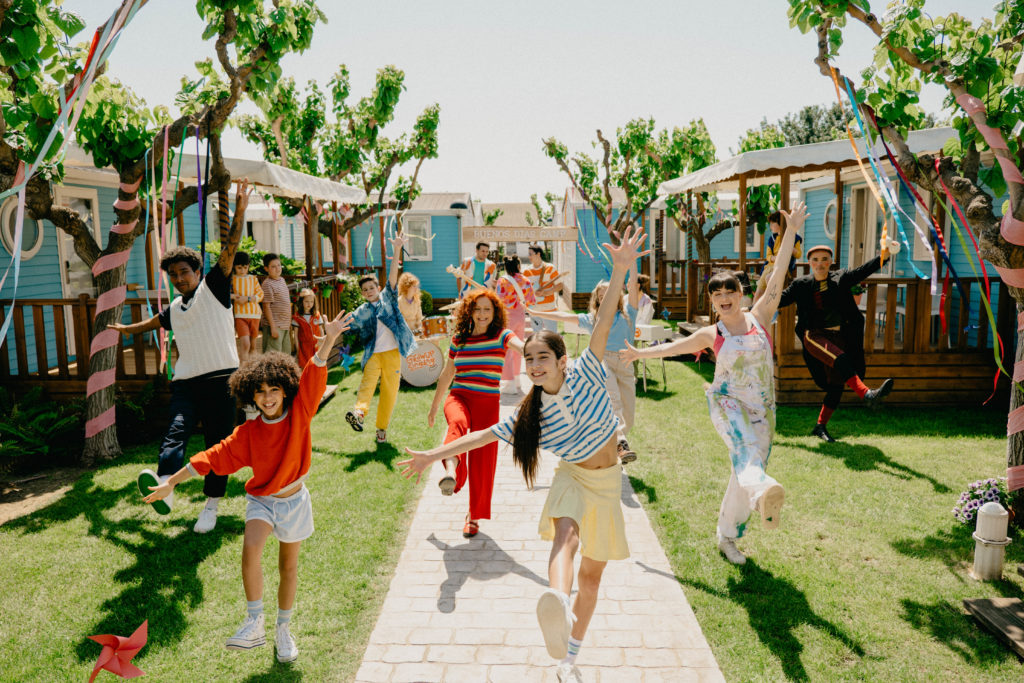 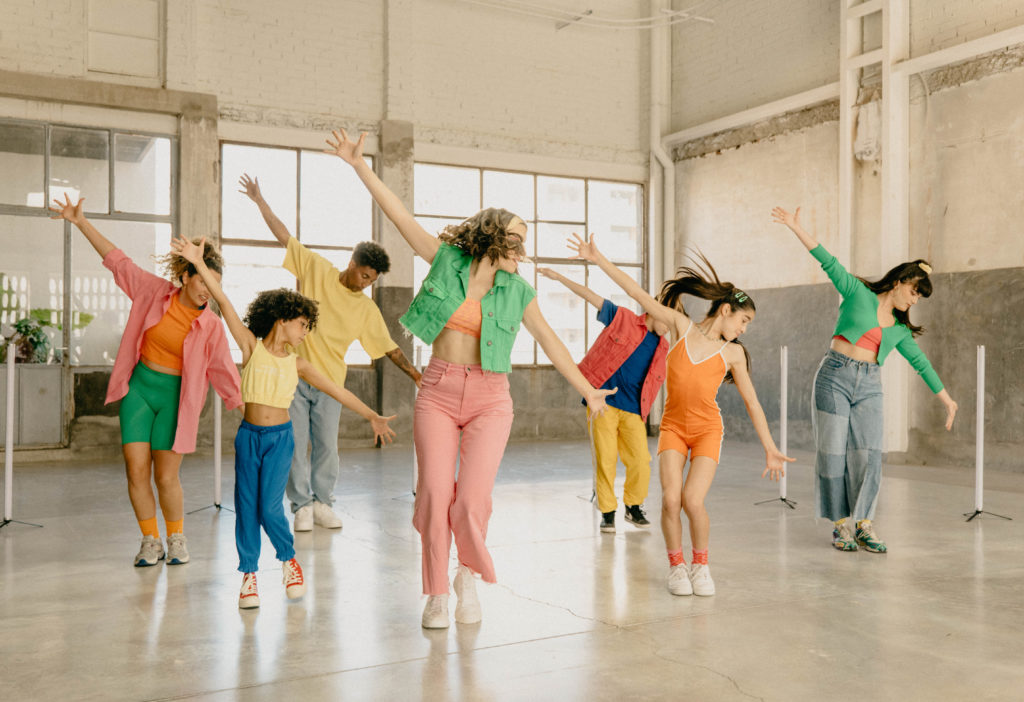 THE GROW UP SINGING NEWSLETTER 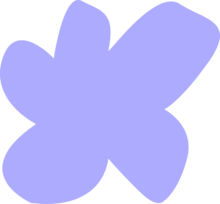